My girls call NingXia Red their Ninja juice. But is it really a juice? Why give it to your children and what is NingXia Red?

As a mum who is super careful with what I feed my children I don’t give them juice. I have lots of friends who are nutritionists and dieticians and they have drummed in to me that juice is too high in sugar and doesn’t have enough fibre to combat all that sugar. So when I first started with Young Living I kept telling myself I wouldn’t buy NingXia Red. After all I felt like my diet was healthy and I didn’t need it anyway. Oh how wrong I was.

I was tired all the time

One day while breastfeeding on the lounge I was listening to a CD that Young Living had sent out in my order. I was feeling exhausted. Mostly due to the fact that I had been co-feeding my new born baby as well as my 2 and a half year old. Someone on the CD had been talking about how NingXia Red had given them energy so I thought I might give it a try.

The following weekend I went to a Young Living event and they had a slushy machine with NingXia Red in it. I ended up drinking 3 of these as it was so nice. However when I was still wide awake well after midnight I was suddenly reconsidering drinking that much.

So when I think about what NingXia Red does for my body I liken it to the petrol you put in a car. I put Ningxia Red in to my body every morning to give me enough fuel to last me through the day. I told all my other mummy friends about how Ningxia Red helped give me more energy (you can read more about this on my blog post Are you tired all the time?). My girls love the sweet, tangy taste and since they were little they called it the Ninja juice.

What is Ningxia Red?

NingXia Red is one of Young Living’s most popular products. It’s a nutrient-rich drink infused with antioxidant-providing superfruits and powerful essential oils that supports your overall wellness.

It contains vital nutrients that may be missing or low in many modern diets and that could be the key to experiencing abundant wellness and energy. It is the perfect way to start the day.

It is sweet, tangy, and infused with some of our favourite citrus essential oils.

It is made with exotic fruit extracts like arena, plum, blueberry, cherry, pomegranate and the whole fruit of Young Living’s exclusive NingXia wolfberries. That’s right the whole fruit, skin, pulp and seeds. That’s what gives it the fibre and makes it more like a puree and not a juice as such. If you hold the bottle up after it has been sitting you can see the sediment in the bottom of the bottle. You’ll need to give it a shake before you drink it.

You might know wolf berries as goji berries. Their botanical name is Lycium barbarum and they originate from China. I know, I know, isn’t all the food sprayed with chemicals in China? I thought the same thing. However Young Living have strong Seed to Seal standards for sourcing the ingredients in all their products. Young Living puts wolf berries into it’s Ningxia Red that come from the Ningxia.

NingXia Red is delicious on its own, in a smoothie, or in summer we freeze it for a nutritious and refreshing boost. Ningxia Red is not a juice.

It contains every essential amino acid, including the ones the body cant make it self and contains 13 percent protein—the highest protein content of any fruit.

NingXia Red energises, fortifies, and replenishes the body and mind. This awesome supplement has a proprietary blend of pure essential oils and wolfberry, a known provider of antioxidants. Other vitamin-rich superfruits in NingXia Red supply the body with vital antioxidants and phytonutrients for a whole-body nutrient infusion.

Benefits of the Ingredients

The ingredients contain beneficial compounds such as:

The Story of Ningxia Red

D. Gary Young was the Founder, President and CEO had amazing foresight. He was the first major exporter of gojiberries outside of China.

In 1993, Young Living Founder, D. Gary Young met Chinese scientist Dr. Songqiao Chao who was on an like an exchange program for scientists with the USA. Gary was very interested in what these scientists were sayng about people who lived in the Ningxia provence in China as he had been studying countries where people lived long and healthy lives.

Dr. Chao introduces a delicious berry that had been prized in China for thousands of years.

He explained that the people who regularly ingested this berry led remarkably energy-rich lives.

Gary became convinced that this superfruit needed to be made available to the world.

Ningxia Red is subject to the same rigorous quality control measures as the Young Living essential oils. Young Living works directly with Chinese vendors to grow wolfberries in locations that are continuously  tested for pesticides, heavy metals, and other potential contaminants.

Once the wolfberries are harvested they are cleaned and sent off to be pureed. The area where the Ningxia wolfberries are grown on the yellow river is above the major areas where pollution is a problem. This area benefits from the silt coming down from the Himalayan mountains and settling on the banks of the river and feeding these amazing little red berries.

How to drink NingXia Red How does stress affect your hormones?

4 Ways To Make This Your BEST YEAR Ever (seriously!)

Menopause Diet: 7 ways to keep your hormones (and you) happy 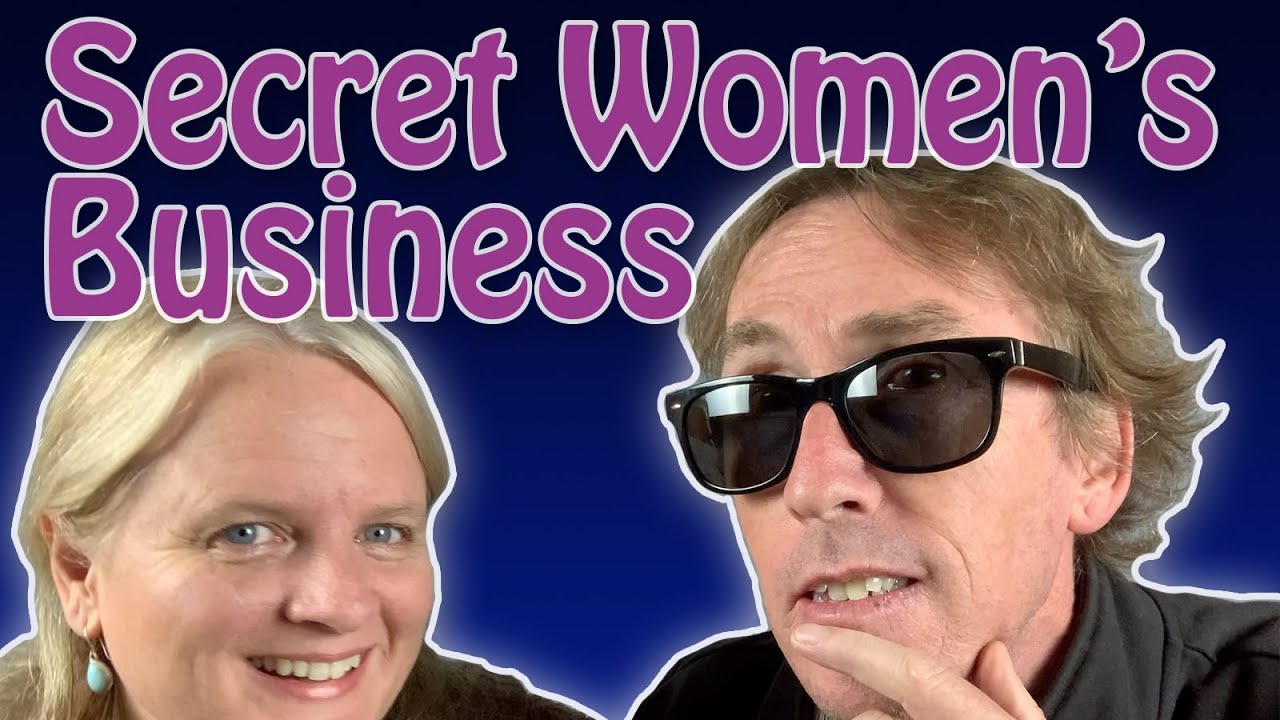 All Natural Perfume that's GOOD for you! | Lady Sclareol from Young Living