Which Are The Best Cloth Nappies?

There was really no question for me as to whether I would use cloth nappies or not. I could not have lived with myself knowing how many disposables would have accumulated in land fill if I had of gone down that path. However, when I was pregnant with my oldest daughter the only real option was cloth squares. I did buy some natural modern cloth nappies (MCN) before they were even called this. They were so soft and had press studs to do them up. Before Kaitlyn was born I couldn’t wait to use them.

However, I was so disappointed! The wee just seemed to run straight off the fabric and they were totally a waste of money. Have you bought MCN’s that just didn’t work? I tried washing them, using liners and over pants but it was just frustrating that they kept leaking. So back to the cloth squares I went.

I learned to fold the cloth squares from my mother and mother-in-law. What a skill to pass down! I guess it will be like knitting and crocheting and be lost to future generations. They showed me the difference between folding nappies for boys and folding them for girls.

Even though I had two girls I would often fold them the ‘boy’ way so I could insert face washers etc into them to make them more absorbent overnight. Sometimes I would even fold up two nappies together. I thought that when Kaitlyn’s nappy was wet she would wake up and because when she was awake she wanted to be fed, I would try anything to have her sleep a bit longer. I remember part of the cloth nappies would poke out from around the edges of the overpants and I reckon you could always smell the wet nappy before you could feel it. I can still remember that uric acid aroma.

Cloth Nappies on the farm

We live on a farm with tank water, so washing nappies was hard work. We had to have heaps of them as the washing machine would have to be full before we put on a load. With the cloth nappies we would put them in a nappy bucket with some natural whitener I would buy from my local health food store or online. It really did smell by the time we tipped the excess water off and threw the nappies into the washing machine.

I used Chux squares as my nappy wipes, which I bought in a big roll from Bunnings. I would have these in an empty icecream bucket already damp with a bit of water and natural, unscented bath gel. The bath gel just made it a bit softer on her skin. I would even add essential oils such as Lavender and the Young Living Blend called Gentle Baby to this if her skin was a little angry. The Chux would also go in the washing machine with the nappies.

I make my own laundry detergent which I washed the nappies in and the recipe for this is below. I won’t lie and say they were totally stain-free, but with a bit of sun and the natural whitener they were pretty good. The sun does wonders for whitening. I bought rolls of biodegradable liners as we had a septic tank and they needed to break down when we flushed them down the loo. This also helped to minimize the stains and they made cleaning the poo out of the cloth a whole heap easier. Here’s my DIY Laundry Liquid Recipe:

1 cup Washing Soda
1 cup White Vinegar
1 capful of Thieves® Household Cleaner
5 drops of a Young Living Essential Oil you like the smell of.

Grate the soap into the bucket and then pour a kettle full of boiling water over the soap.
Stir with a wooden spoon until the soap has dissolved.
In the laundry tub, fill the bucket up half way with hot water from the tap.
Add the washing soda, vinegar, Thieves® Household Cleaner and essential oils.
Stir well.
Fill bucket to almost full with hot water and stir again.
Use immediately (1/4 to ½ cup depending on how dirty the clothes are) or leave to set into gel-like consistency.

The joys of Modern Cloth Nappies

As nice as it is to go ‘old school’ and follow in your grandmother’s footsteps, it’s really hard work! So you can imagine my joy when by the time my second baby came around there were MCNs. I was in heaven! I bought a few different brands, but my favourite were Baby Beehinds. I especially loved their overpants. I had them in every colour. I even bought my sister-in-law a set and sent them over to her in Dubai as she couldn’t get that sort of thing there. Gone too was the stinky water in the nappy bucket, as I would just take out the liner and flush that, then throw the MCN in the bucket dry.

I did from time to time have to use the good old cloth ones, particularly when we were in drought and water was scarce. In winter, we would dry our nappies on a wooden fence we had built around the fire place. It was supposed to keep the girls away from the fire, but it also made an excellent drying rack.

Disposables… once in a while

From time to time we would go on holidays and I would have to use cloth nappies, particularly on the trip to and from where we were staying. I started buying Moltex disposables from the local health food shop that were all compostable except for the sticky tab at the front. They were so good. Best disposable nappy ever. They are a German brand.

By the time Tiegan, my second daughter came along I could buy a Natural disposable in the supermarket for when we went away. Although they weren’t compostable, they were a whole lot cheaper and still way better for the environment than the regular disposable nappies. And as I say, time and time again, its not what you do once in a while that matters. It’s what you do every day that counts.

One thing I struggled to find at the time was natural baby wipes. Even the ones in the health food shops have ingredients in them that I was unhappy with. So when I had to have disposable wipes I made my own Natural Baby Wipes. Here is the recipe:

I’d love to hear which kind of nappies you think are the best. Let’s share our reviews so other mums don’t have to go through the trials and tribulations that I did.

If you would like more of my recipes make sure you check out the FREE STUFF page.

Are Essential Oils dangerous for children? 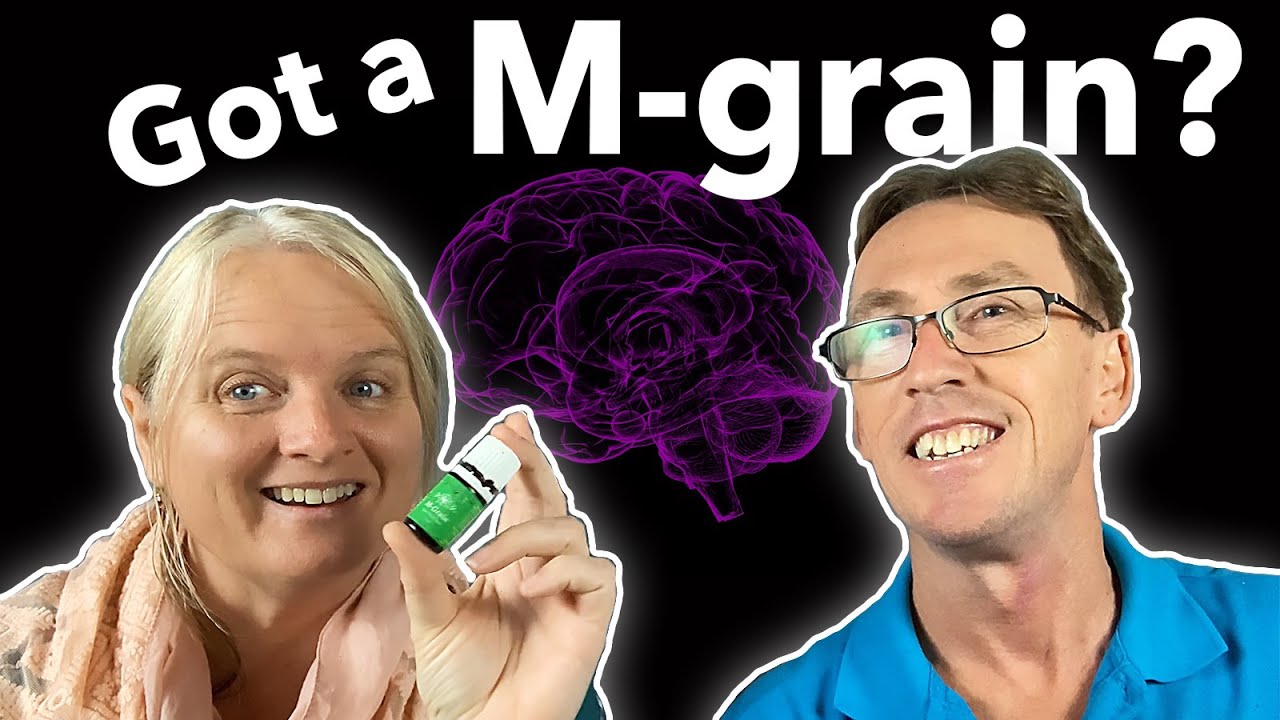 Do you suffer from this? FINALLY an ALL- NATURAL solution! | M-grain from Young Living Oils

Want your house to smell AMAZING AND Be HEALTHIER too? | Young Living Lushious Lemon

What’s the difference between the Eucalyptus essential oils?